We dive into a strange world full of natural contrasts: smoking volcanoes and geysers alternate with glaciers and ice. Here you can feel the elements in a landscape which is nearly uninhabited – a fascinating spectacle.

After we have climbed fantastic lines in an impressive ice climbing arena in Haukadalur, it is now time to look out for new territory.

We are on the peninsula Snæfellsnes. Here Iceland fascinates with its contrasts: the dark sea, black lava ground, green mossy rocks and the deep blue sky. Far to the west is the 1446 m high stratovolcano Snæfellsjökull, one of the most beautiful volcanoes in Iceland.

We see large lava fields and bizarre ice constructions near Grundarfjörður, where many bird colonies of Glaucous Gull live on the coastal cliffs. The icefalls of Grundarfjörður offer crazy ice formations with impressive lines. The area is directly exposed to the mild marine climate. Therefore the situation is to be judged critically. An hour’s drive west in the vicinity of Breiðabólsstaður we succeed on two first ascents. Satisfied with the day we make our way home through the darkness. 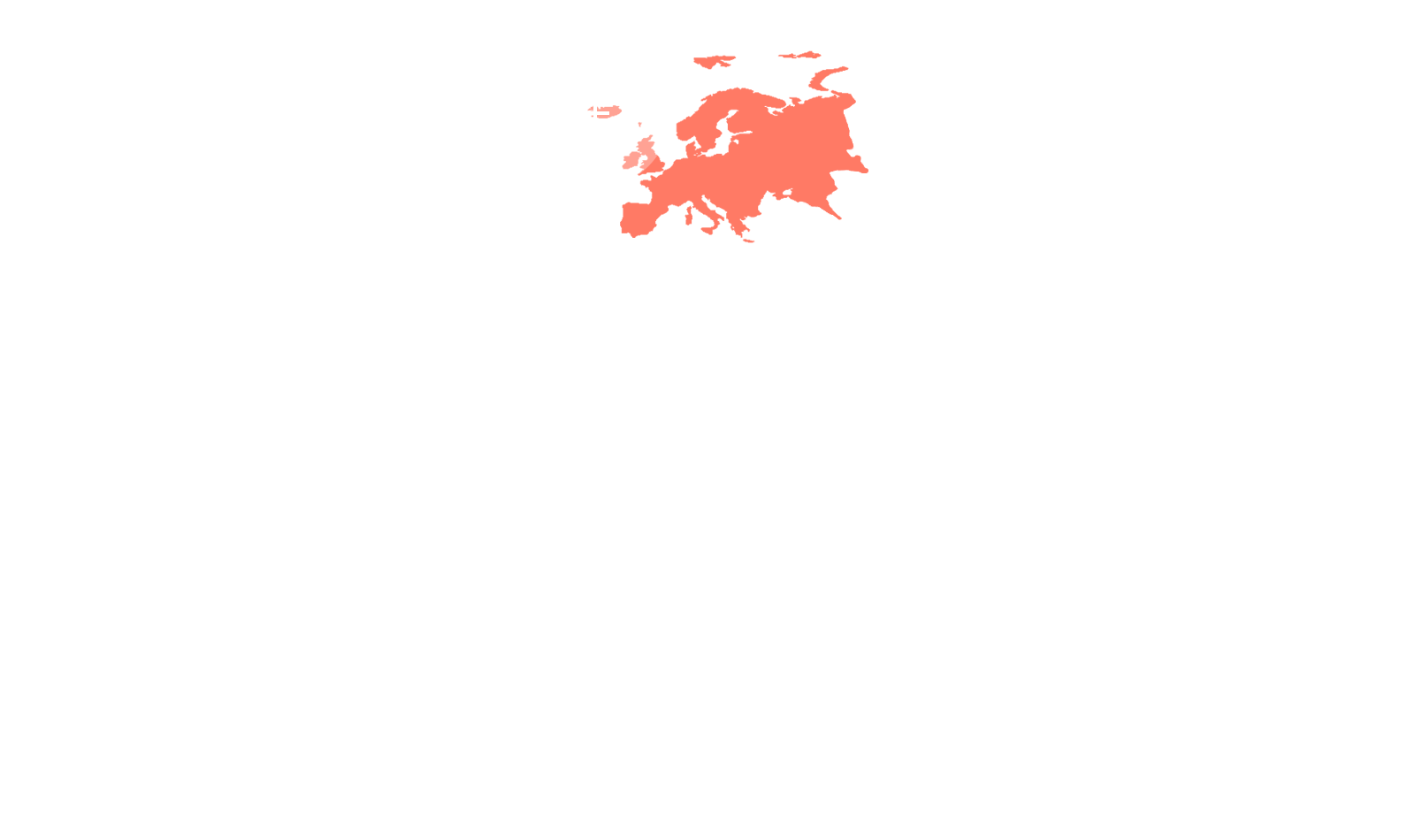 Grundarfjörður is situated in the same named bay at the foot of the Mount Kirkjufell on the peninsula Snæfellsnes. The icefalls are located west and east of the village on Road #54. 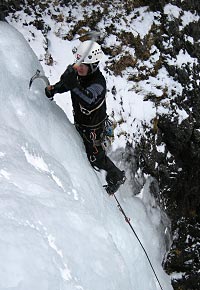 Rappel anchors must be installed by yourself, there are no trees or even drilled rappel anchors.

5 routes, the icefalls are directly exposed to the marine environment

Breiðabólsstaður is situated on Road #54, the icefalls are located 1 km west of the settlement, approach about 10 min from the road. 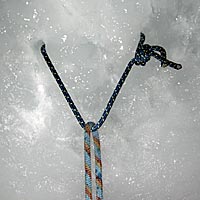 Rappel anchors must be installed by yourself, there are no trees or even drilled rappel anchors.

2 routes, the icefalls are directly exposed to the marine environment

Ice climbing
right at the sea