On tour with: Konstantin Tafill and Simone Philippi

The drilling machines are running hot in Leonidio on the Greek peninsula Peloponnese. In recent years the still young climbing area has developed into a European hotspot. And rightly so, as the last two climbing areas show. We visited the new sectors Sabaton and Bella Vista.

In the last week of April we set off for Leonidio in a group of eight climbers. Leonidio is easily accessible in about three hours from Athens by car. This dreamy town has grown historically – with enchanted corners, traditional taverns and very good restaurants. A beautiful spot on earth where we immediately felt at home. The warm Mediterranean coastal climate contributed to this feeling, and so it was little surprising that the following days flew by.
In daily changing climbing areas we explored numerous sectors. Baseclimbs in Skiadhiániko, Arésos, Sabaton, Saint Nicolas, Red Rock and Bella Vista were on the program. Skiadhiániko lies opposite to the monastery of Élona high above the dry river bed of Dafnonas. On Sundays the gorge turns into a meditative place when the monks sing and the choral songs echoe through the whole gorge. Our approach to the climbing area was already carried by a magical spell.
In the following days we also climbed drilled multipitch routes in Pétalo (Mignonette) as well as trad routes in Poúnta (Weg der Ahnungslosen) and Pétalo (Pillar of Fire). The beautiful 245 m long trad route Pillar of Fire has been corrected in the latest topo guidebook and now checks in at 6b. The 1987 route by D. Sotirakis and A. Theodoropoulos is a classic with logical route guidance up to the flag on the summit plateau of Kokkinovrachos. 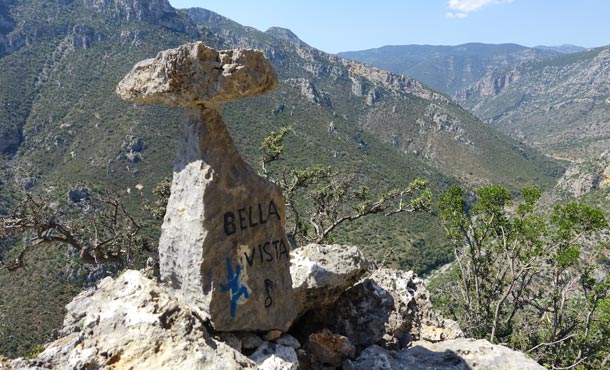 We used two full days for the two new climbing areas Sabaton as well as Bella Vista and climbed until our fingers glowed. It was simply great fun to climb the colorful limestone with its versatile wall structures. While Sabaton is an area for the hot days and offers a lot of shade, in Bella Vista you climb mostly in the sun. The area was drilled in the time between April and November 2017 and has not been published anywhere to date (information is available in town). Due to the large number of routes, the varied rock and the range of medium difficulties, the two areas (similar to Skiadhiániko) are a real enrichment for Leonidio. 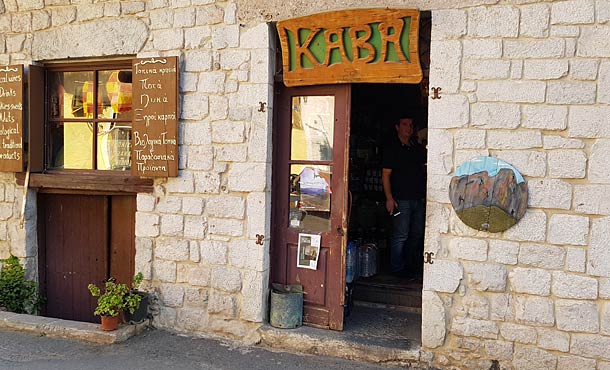 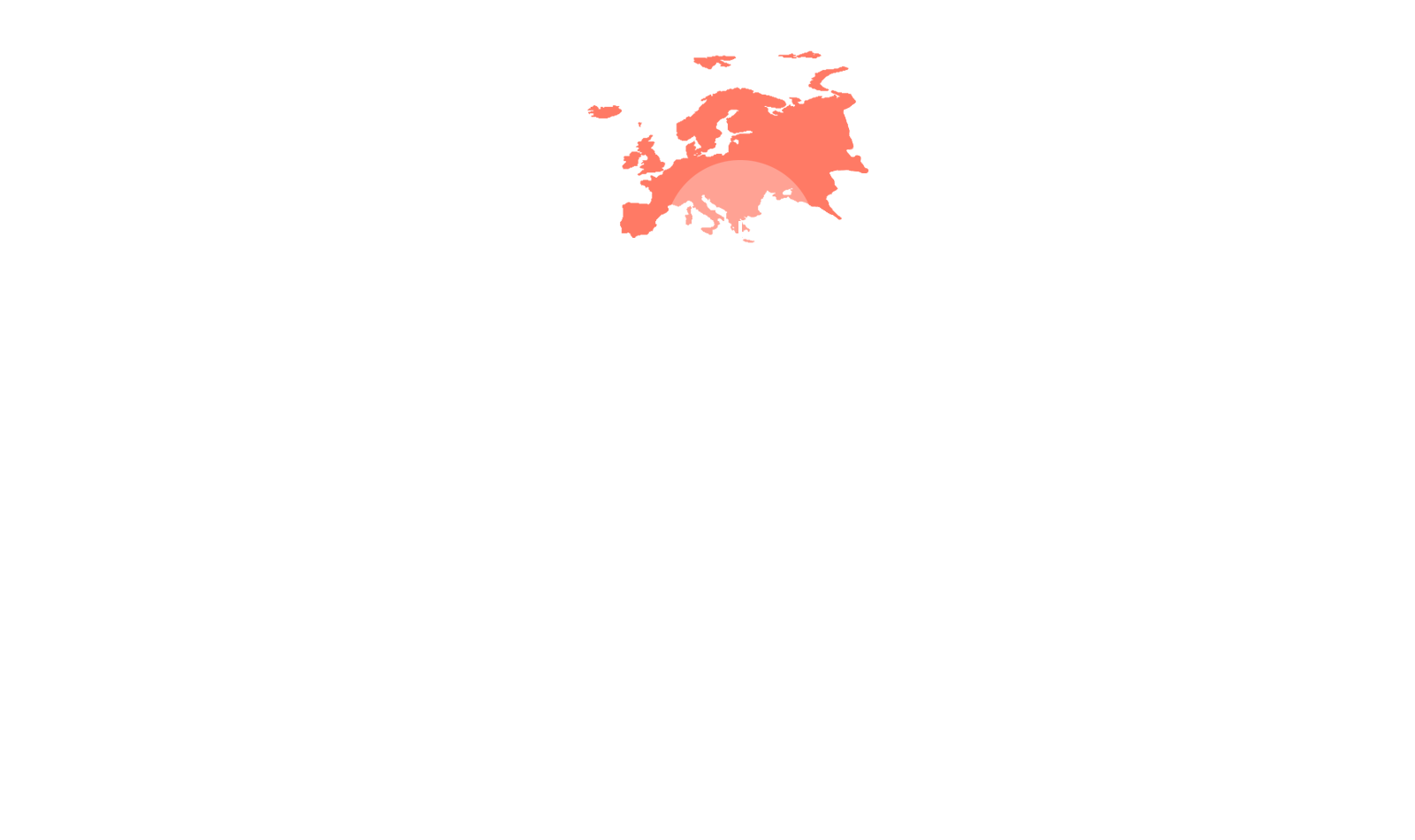 Our route highlights in Sabaton:

Our route highlights in Bella Vista:

The cliffs at Leonidio are drilled according to French standards and have distances of baguette length between bolts. Therefore the area is excellent suited for first attempts of leading ascents.

In some cases, care should be taken on rappel anchors with non-standard carabiners from the local hardware store (it is best to remove them, as the high salt content in the air means that the snap joints rust very quickly).

Agroktima – traditional farmhouses according to Tsakonian architecture, lovely managed by Sarantos and Aggeliki.

Leonidio is an agricultural region with very productive soils. There are plenty of fresh vegetables and fruits. In addition to fish from the Mediterranean, regional lamb is also available. Worth to try: salty Shepherd Cheese and sweet Tsakonian Melizána (PDO eggplant). 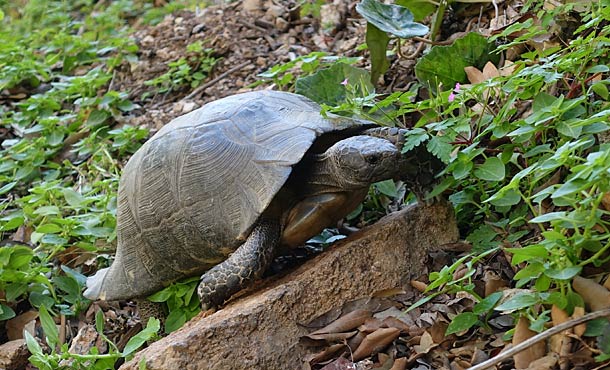