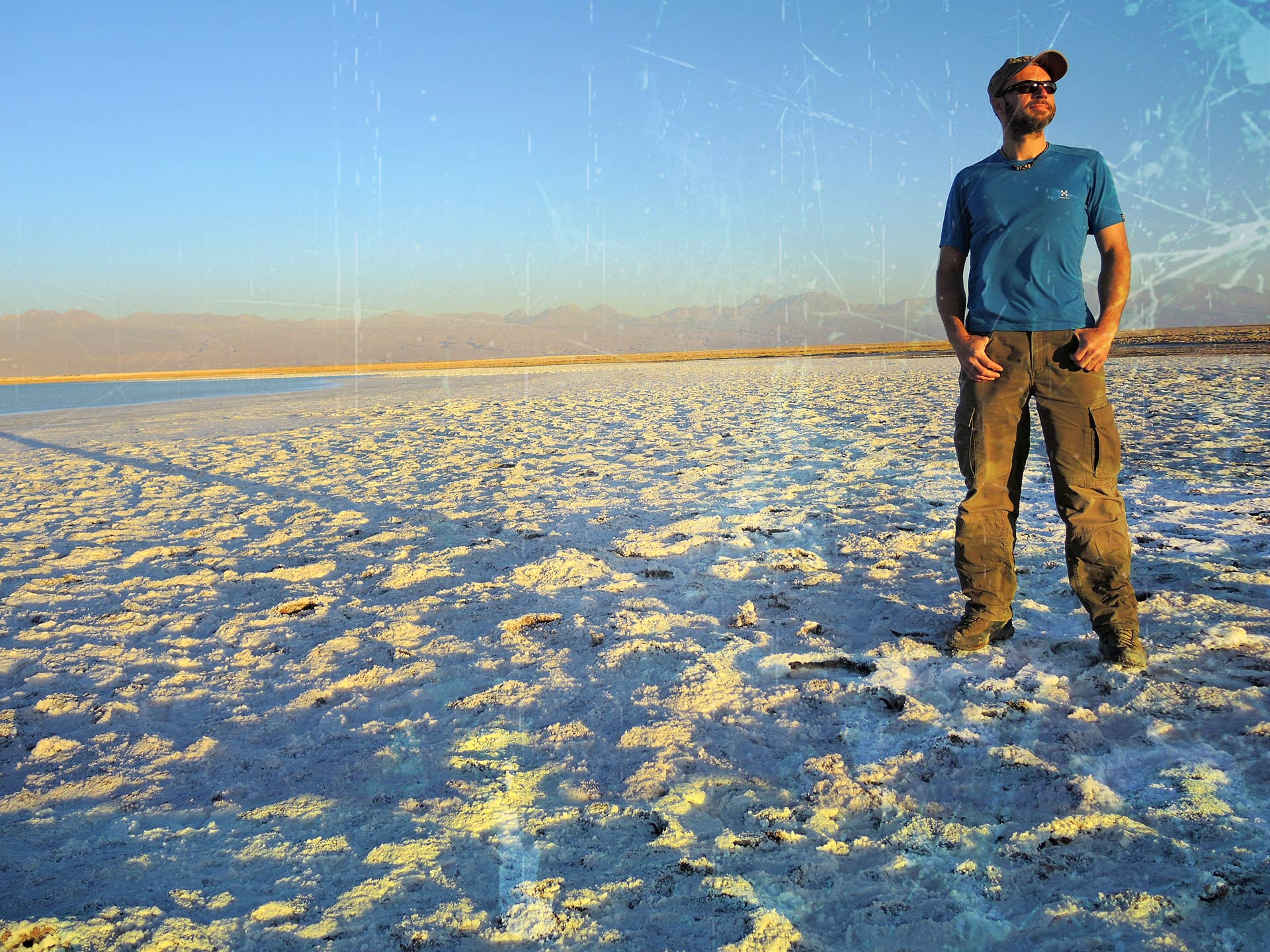 Ethics and visions in mountain sports 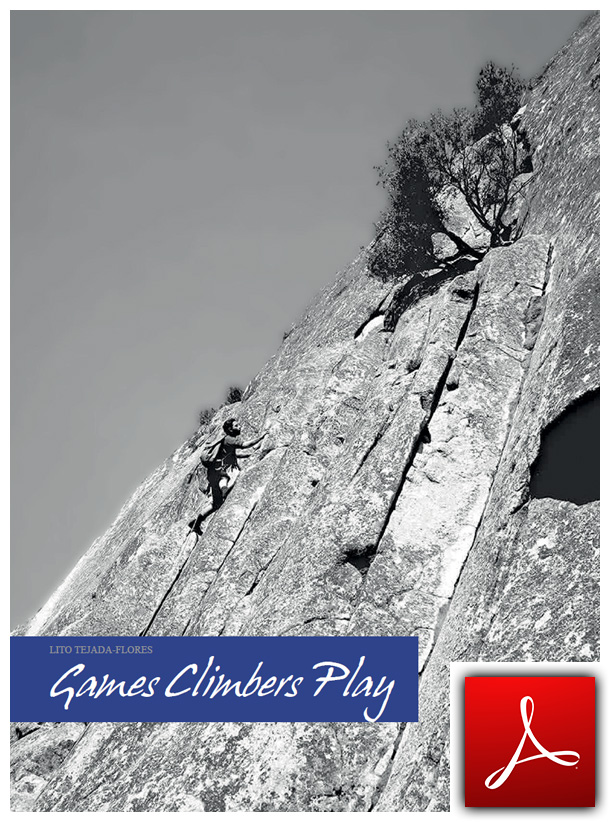 An climbing essay (published in 1967) written by alpinist Lito Tejada-Flores. He attempted to define climbing in terms of a series of games with differing rules; this was to avoid the ever-looming question of what climbing is and, more divisively, what it is not. Under his system, siege-style expeditions and road-side sport climbing coexist happily, each following their own set of restrictions. The genius of this, and the reason it was cited so heavily in the anthology of climbing philosophy, was that it is systematic. It accounted for the full diversity of climbing without jettisoning all points of comparison.
In the second part Beyond Climbing Games – Alpinism As Humanism (published in 1990), Lito Tejada-Flores relfects his thoughts on Games Climbers Play. 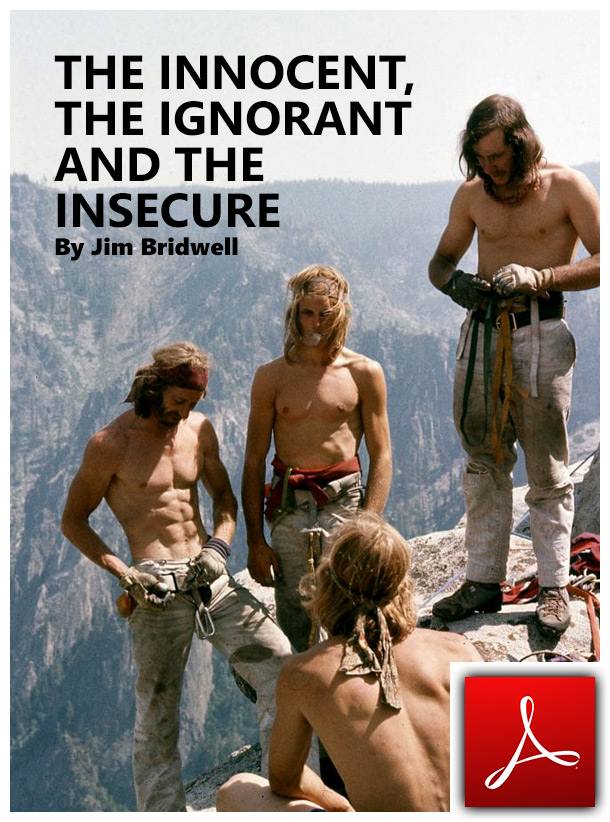 The Innocent, the Ignorant and the Insecure

With “The Innocent” Jim Bridwell hoped to add further clarity to the new Yosemite-scale and provide guidance to get everyone more or less rating routes using the same objective criteria – a near impossibility, as we now know. Published in the 1973 edition of Ascent. 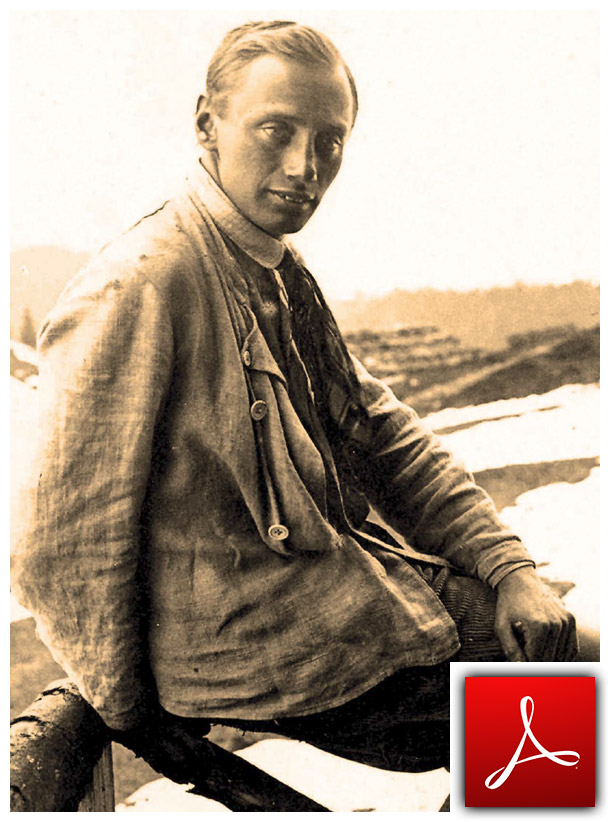 The six climbing rules by Paul Preuß from 1912 (German language) 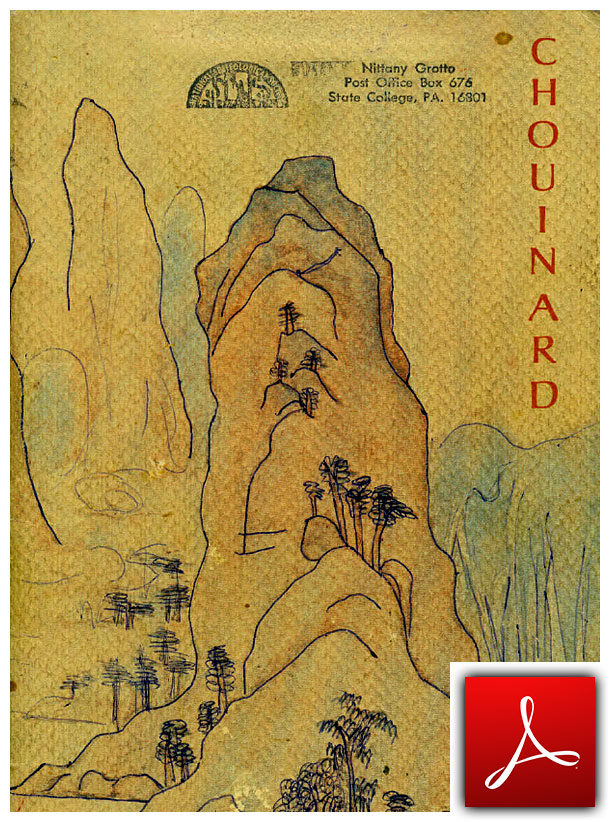 The Chouinard Catalog from 1972

The legendary Chouinard catalog from 1972 with the brilliant article “The Whole Natural Art of Protection” by Doug Robinson about visionary climbing, the awareness of nature and the beauty of rock.
Certainly indicative by that time – today still amazingly contemporary! 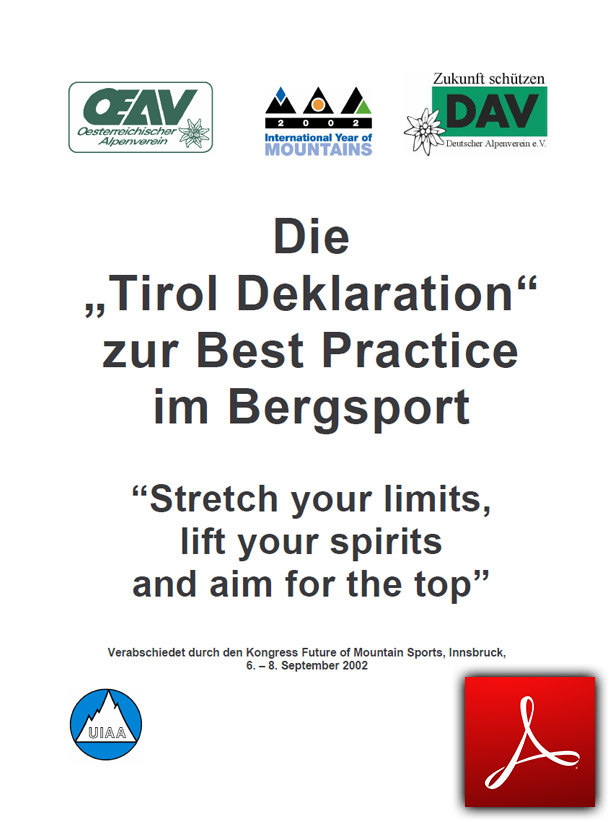 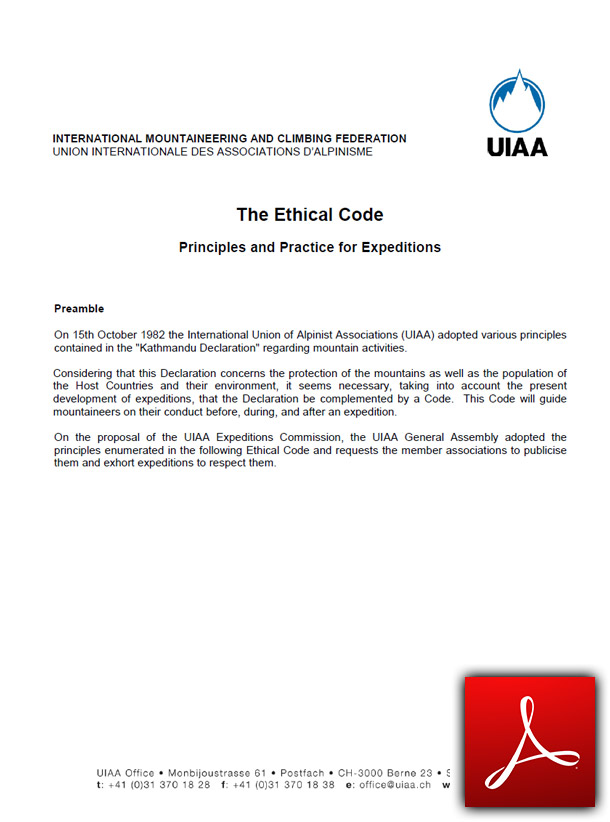 UIAA Ethical Code for Expeditions from 1987

The Ethical Code – Principles and Practice for Expeditions, adopted by the UIAA Advisory Committee & General Assembly in Marrakesh. 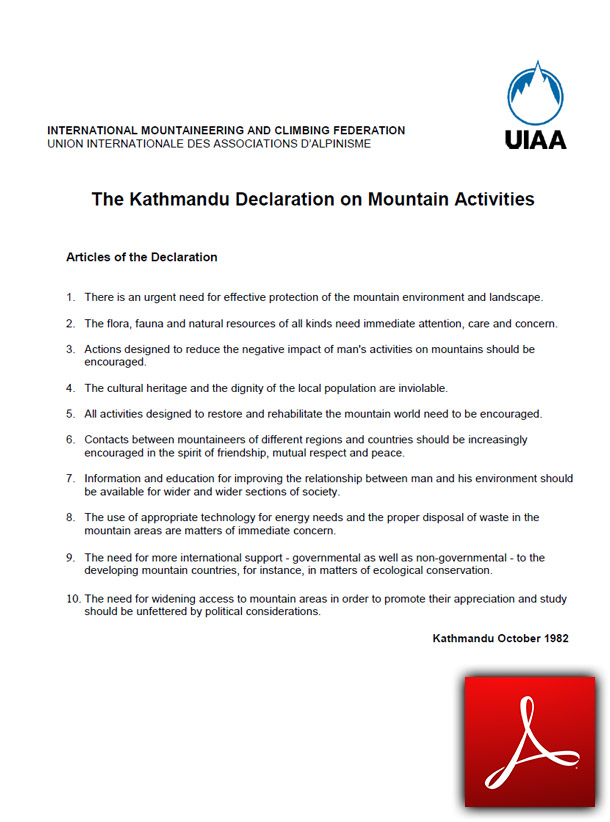 The Kathmandu Declaration on Mountain Activities, adopted by the UIAA Advisory Committee. 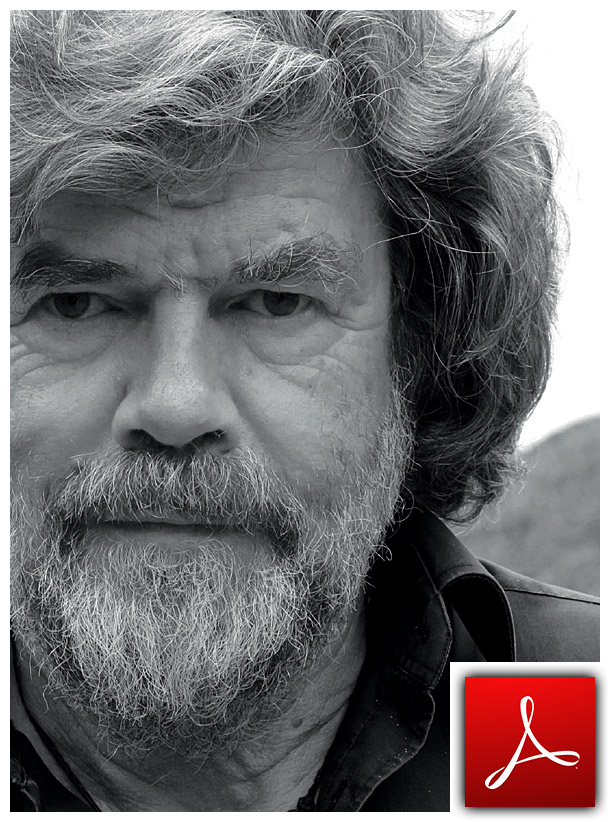 Very interesting interview from the bergundsteigen-issue 2/2013 about the current debates on route renovations, bolted Plaisier climbing and alpine tourism. 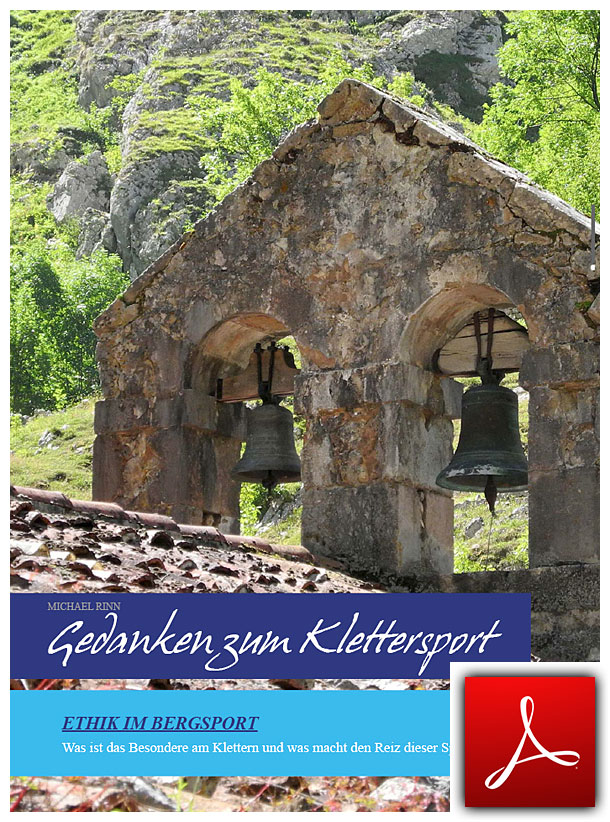 What’s so special at climbing and what makes this sport so attractive? About risk, fear and the individual climbing style.