On tour with: Waldemar Rummler

The beautiful pillar at Rujičin Kuk.

We were looking for uncharted climbing territory and found a secluded area in the middle of Velebit mountains: Ravni Dabar with the striking Rujičin Kuk. A massive rock, which has a large variety of climbing routes to offer.

Not long ago, the valleys were still inhabited. The remnants of houses bear witness to a serious but idyllic life in this area. The beauty of this area is still unaffected to date. If you like the loneliness you will like it here!

The rough rock has very good crack- and wall-climbing in the lower pitches and friction slabs in the upper summit area. The south side especially stands out with its striking pillar. And because we were quite alone in the whole area, we have had all choices to go for.

With over 2200 square km Mount Velebit is the largest mountain in Croatia. Because of it natural resources Mount Velebit became a world biosphere reserve by UNESCO in 1978. In 1981 it was given the status of Nature Park. From Vratnik to the Zrmanja river, it stretches in length of 145 km. Its highest peak is Vaganski vrh with the height of 1757 m. The flora here is enormously rich, there have been found around 2700 species of plants of which even 78 are found nowhere else in the world. This idyll is a mixture of rocks, forests, rivers and the sea. 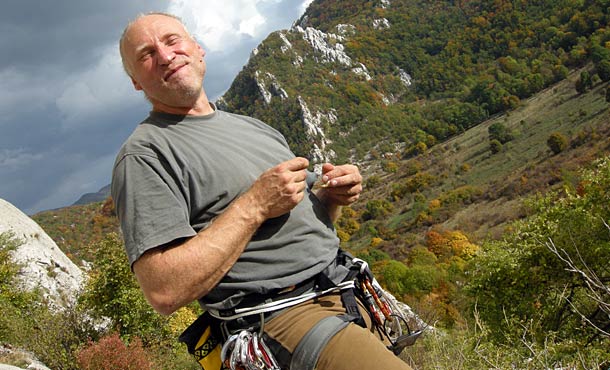 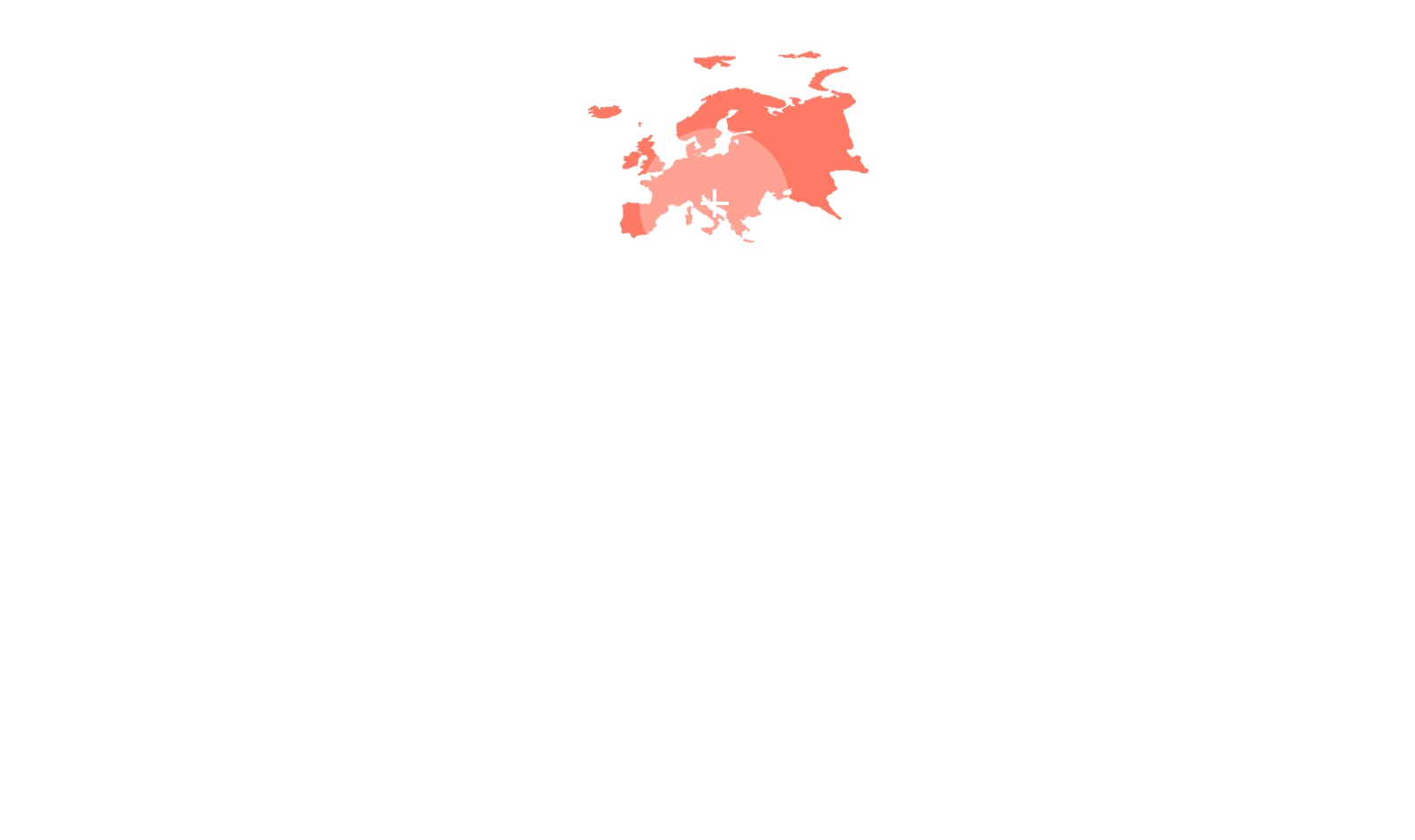 October 9th, 2008, together with Waldemar Rummler

Belay anchors are mostly in good shape, bolts can easily supplemented with Camalots 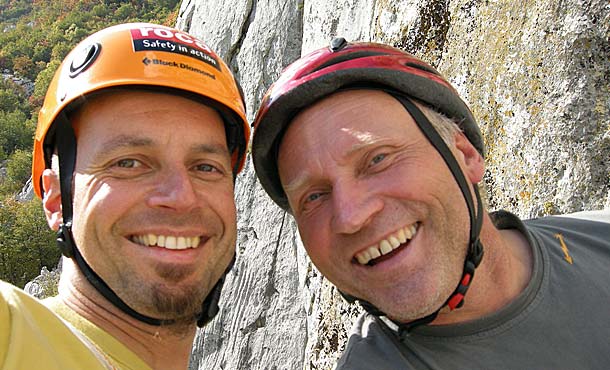