Ice climbing above the Arctic Circle

On tour with: Simon Richardson and Micha Rinn

Icy times above the Arctic Circle

Far above the Arctic Circle at about 69° latitude lies Norway’s second largest island Senja. Steep mountains and fjords define the landscape in a spectacular way on a compressed area of about 1500 square kilometers. The island seems saturated with water: ice falls and icy gullies of every difficulty can be found everywherea and offer fantastic challenges for ice climbers and ambitious winter mountaineers.

Initially the weather forecast for our trip was very unfavorable: After a period of heavy snowfall and high avalanche danger, in which it was very difficult to reach many icefalls, the big thaw set in. With temperatures constantly above zero and heavy precipitation, the question was whether we should really go to Senja. But who doesn’t dare, doesn’t win. So at the end of February we showed up on Norway’s second largest island, in search of the icefalls that could withstand the high temperatures. We explored the island for a full day. And we found what we were looking for. The advantage of the thaw was that the avalanche danger decreased very quickly. We spent our time in the higher parts of the island and were able to climb worthwhile routes every day.

During the first days our focus was on alpine routes on the well known mountain Hesten and on Krokelvtinden, which is situated a little further south of the second highest mountain Stormoa. At the end we have climbed new routes on both mountains. But it is not so easy to define a new route as a first ascent: the climbing areas on the island are mostly known, but the routes are generell not published. So there is a lot of adventure in the whole climbing activity on Senja, which gives the experience the certain spice. With the next cold front rolling in, the icefalls came back in usable conditions and we could change our Nuts, Hexentrics and Peckers with our ice screws. 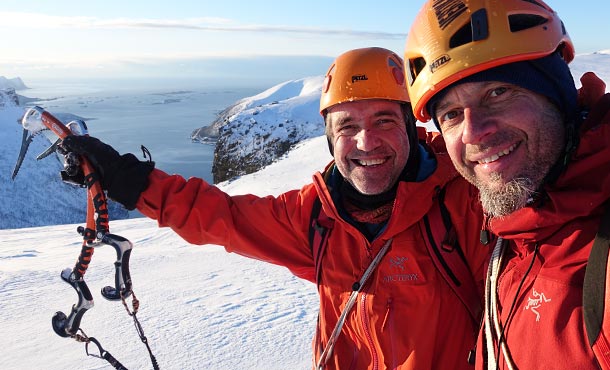 Despite the shortened number of sun hours in February, the days are quite long in the far north. We get up early in the morning, because despite the relatively short driving, a certain time is needed for the approaches – depending on the snow conditions. With roughly 1000 m (Breidtinden), the mountain heights are manageable, but the routes start more or less at sea level, so the few hours of daylight pass quickly by.

When night falls at around 5 p.m., there is some time to fill up the calorie depots and get some planning for the next day done before we get to the nightly natural spectacle: the northern lights. The highest activity of the northern lights is usually in the first half of the night. Of course there is also an app that offers predictions of probability of northern lights more or less. But those who really want to see the northern lights have to go outside at night. When the sky is clear, the stars sparkle and it suddenly begins to glow on the horizon, the true magic of Senja comes to light – moments to enjoy and dream. A fascinating ambience to relive a successful climbing day. We never thought in advance that we would climb so many great routes with this unfavorable weather forecast. It’s hard to imagine the possibilities here in perfect conditions! Thus good prospects for the coming years! 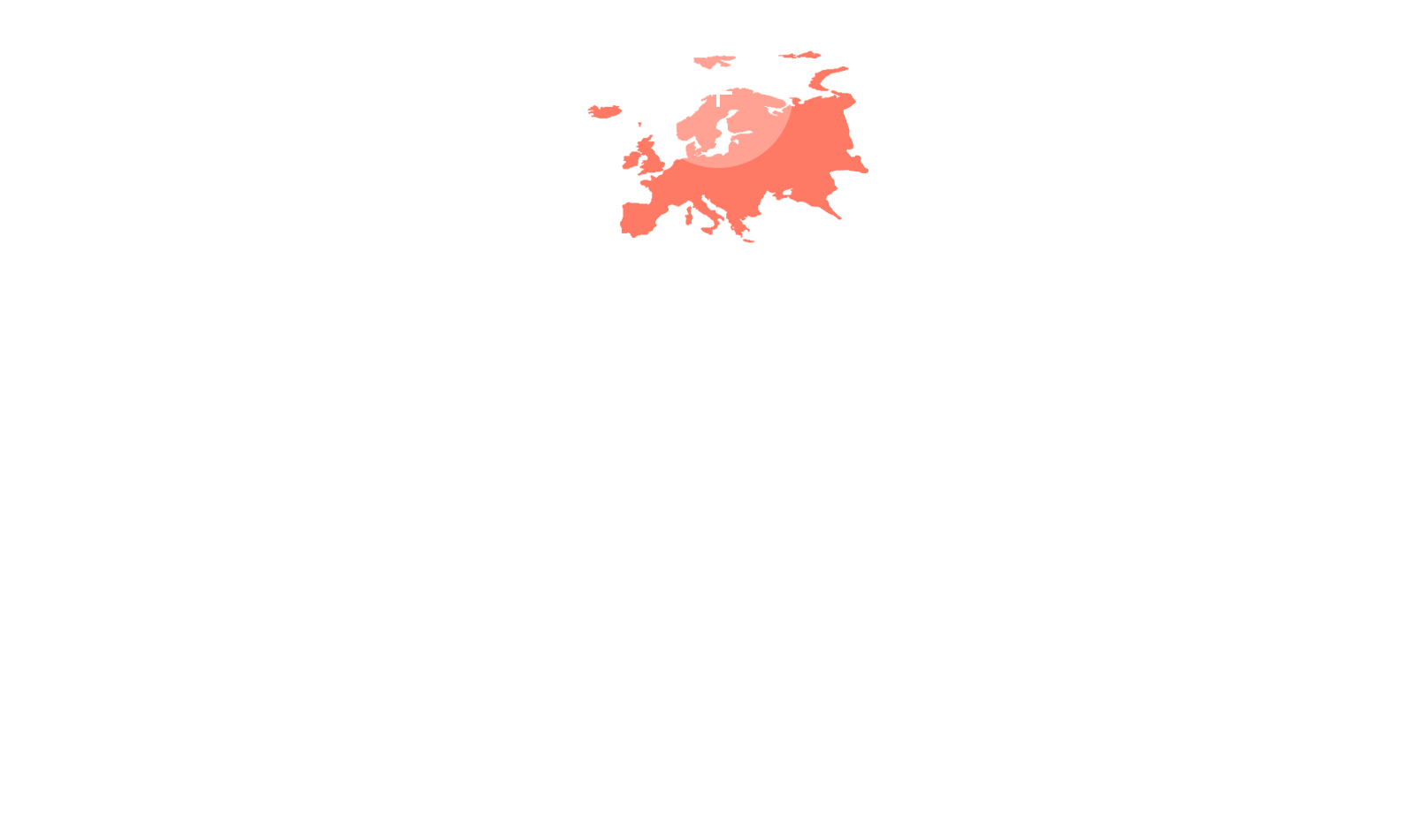 The X-DREAM ice tools are the reference tools in demanding ice and mixed terrain. They are finely balanced and have a very ergonomic handle, which guarantees a nice swing.

Beginning of February to end of March.

Flight via Oslo twice a day to Bardufoss. From there by rental car in two hours on partly iced roads to the North-West coast of the island.

Despite its northern location, the influences of the Gulf Stream create unstable conditions on the island. So beware of suddenly changing temperatures, flooding and most of all avalanche danger!

Regional salmon and cod are available in best quality. 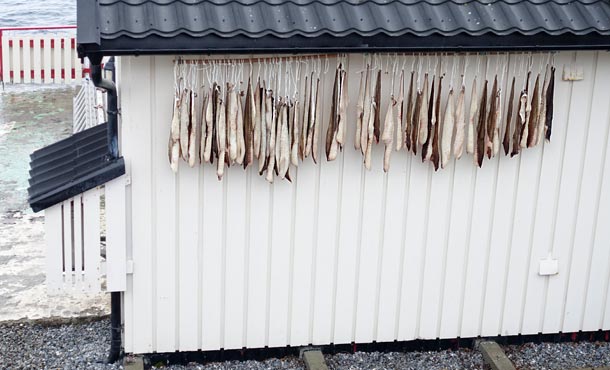 Recommended place to stay in Skaland:

» Our new routes on Senja Island: all Topos with route description

» Northern Lights from the perspective of the ISS (www.youtube.com …) 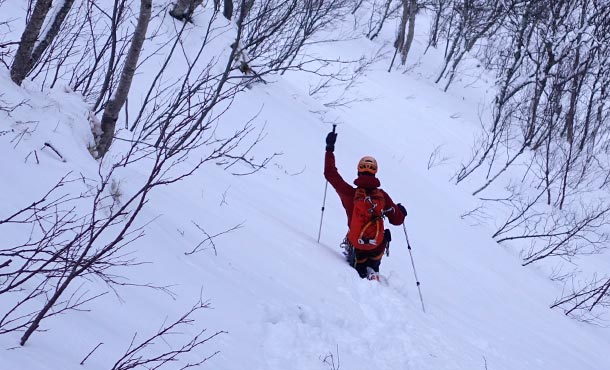