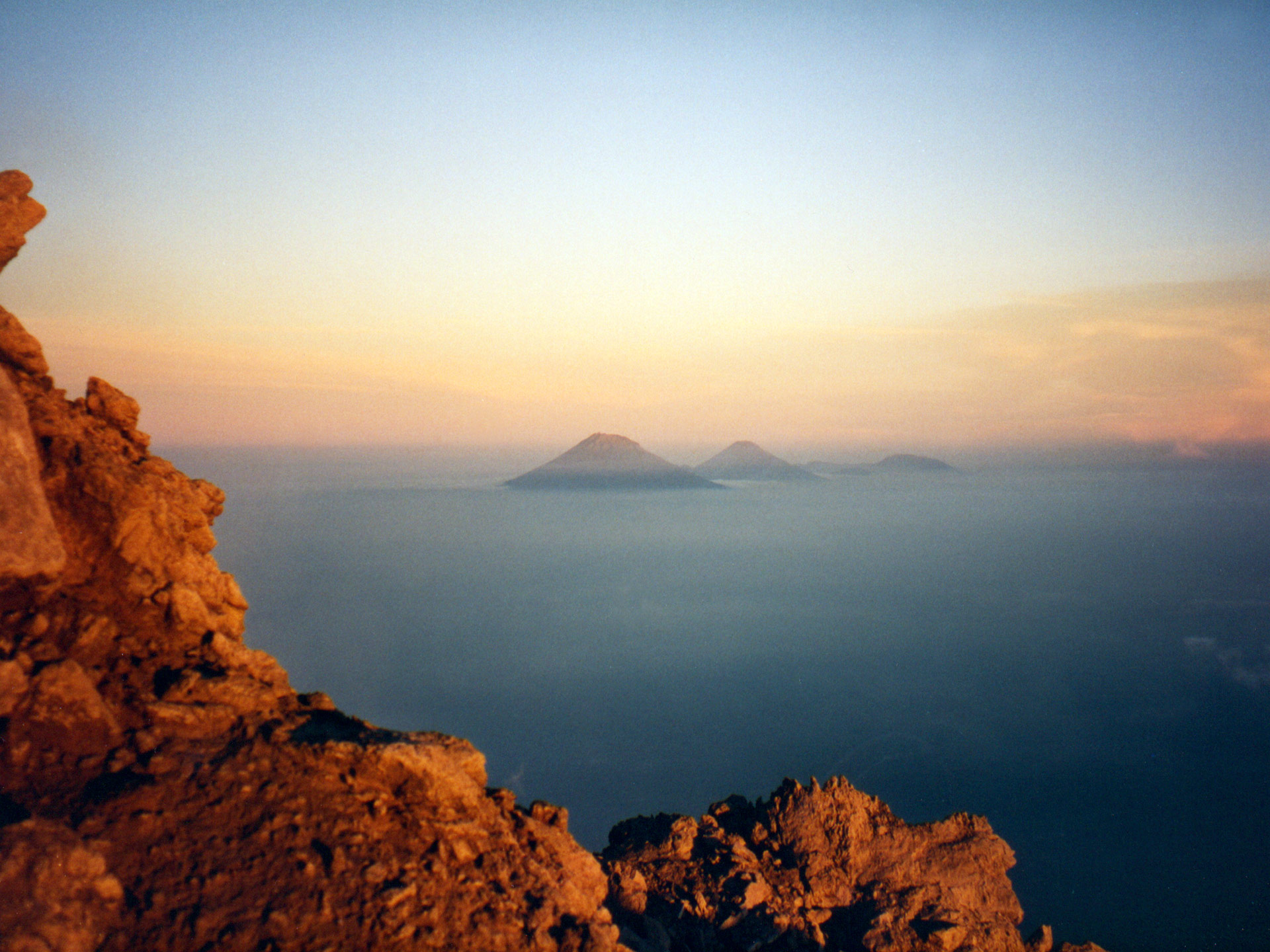 View from the summit of Gunung Merapi

On the summit of earths most active volcano.

Indonesians Gunung Merapi is one of the most active and most dangerous volcanos in the world.

Because Gunung Merapi is a layer volcano, it changes between ash outbreaks and lava effluence. Those different eruptions are responsible for its typical appearance. The layering of the volcano consists of a alternation of ash-lava-ash. The volcano shows an intensified activity again after huge eruptions in 1994 (more than 60 dead and 6000 evacuated inhabitants), in May 2006 and in November 2010 (more than 130 dead and 100000 evacuated inhabitants). Scientists expect a mega-eruption like 1883 its neighbor Krakatau any time, as the entire volcano was blown off – it was the second largest volcanic eruption in modern times.

Typically for Gunung Merapi are its hot clouds with temperatures up to 700 °C (1292 °F). They rise at a height of up to eight kilometers.

The ascent took place from a suburb of Yogyakarta. We started ascenting at midnight, so we could go up all the way to the summit before it got hot. That way, we also could enjoy the sunrise on top of this great volcano. 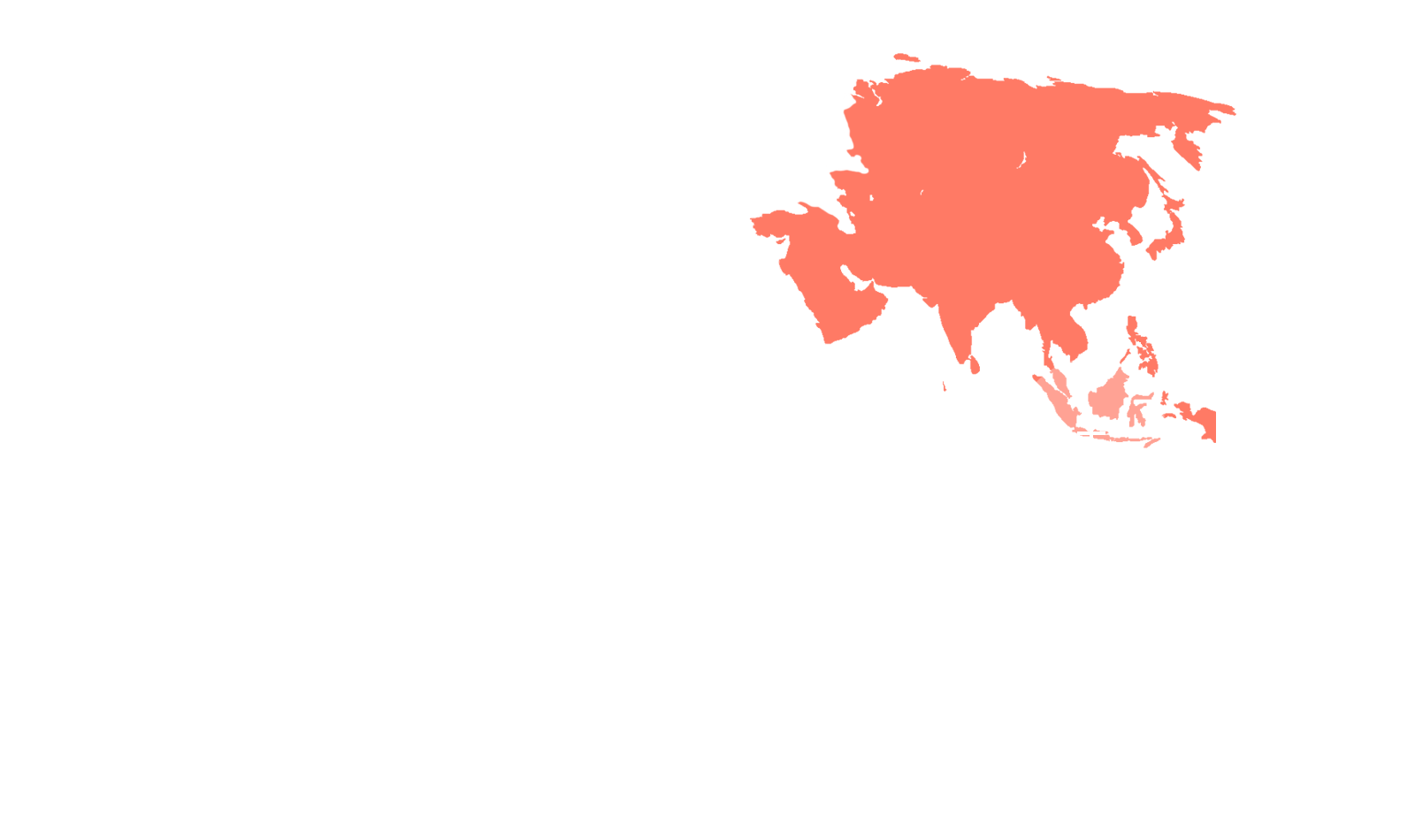 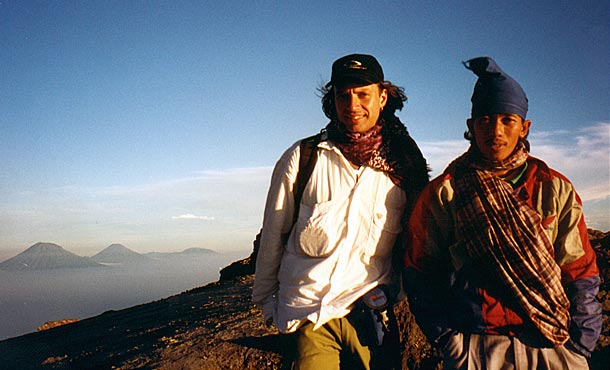 Right before an outbreak of the volcano the gas concentration within the summit range rises strongly and makes the summits unaccessible. Make sure you check the conditions on the summit before! 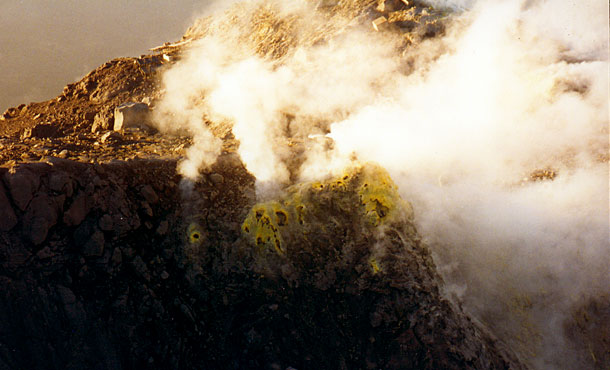 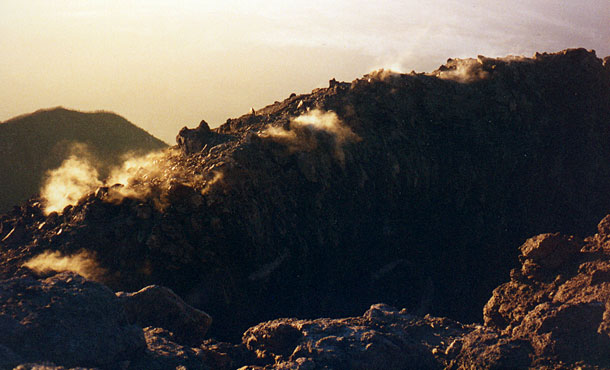