Some impressions from our successful expedition to the Monarch Icefield in the Coast Mountains, where we made three first ascents. The standout route was the first ascent of on the South-West Pillar of the stunning Monarch Mountain.

Monarch Mountain (3572 m) is one of the highest mountains in the Coast Mountains, a mountain range in the West of Canada that stretches over 1600 km to the border of Alaska. The mountain is very remote and rarely climbed. The South-West Face of Monarch Mountain was one of the largest untouched Faces in the Coast Mountains. Game of Thrones is the first route through this wall and runs in a logical line up the 1250 m high South-West Pillar to the summit. 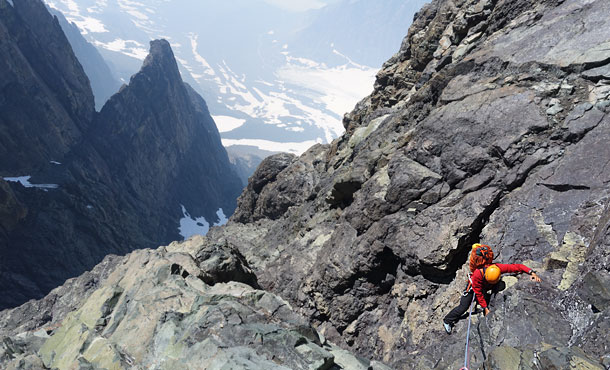 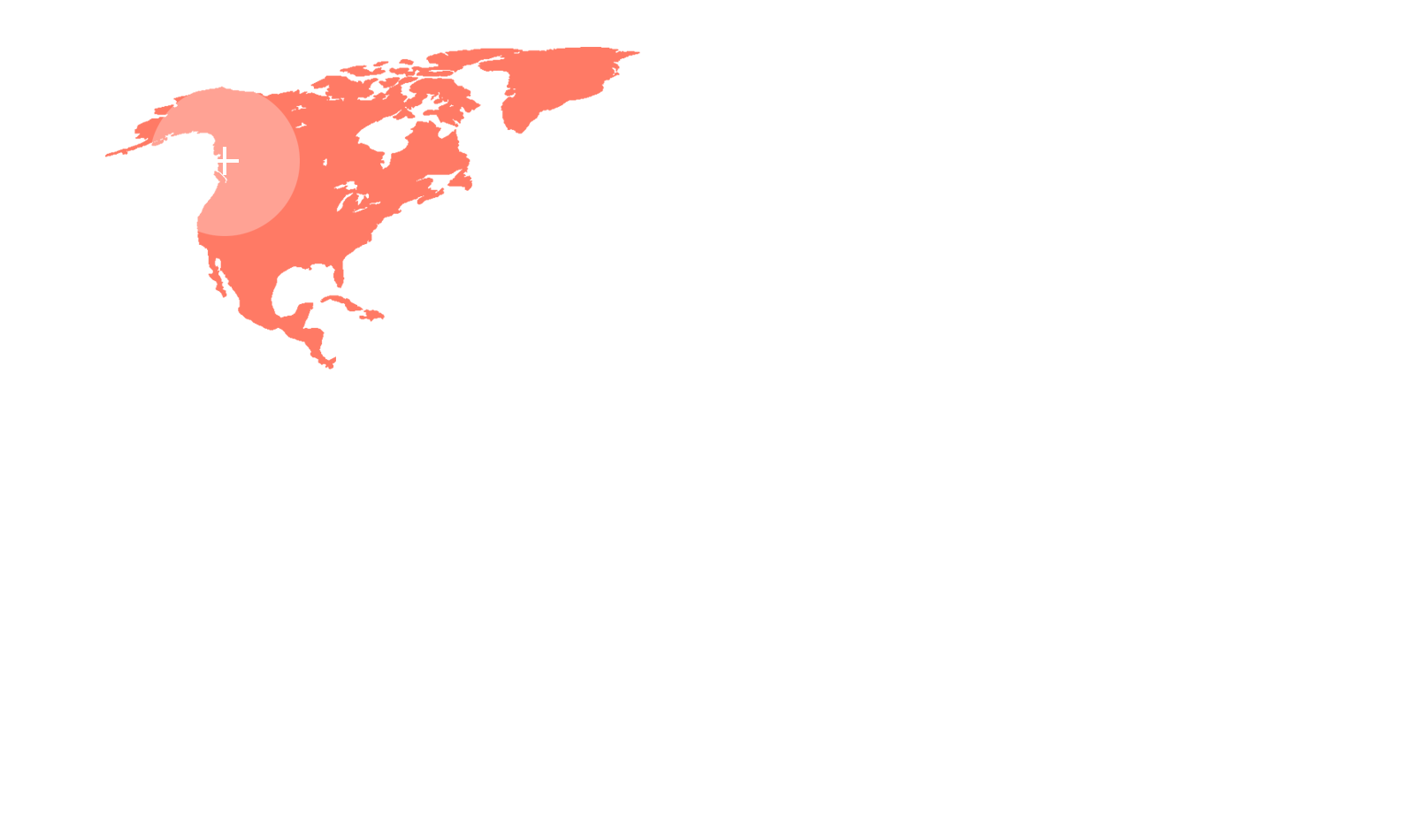 GPS coordinates of the basecamps:

» First ascent of the route Game of Thrones (ED2, 5.10a, 1540 m climbing distance, 1250 m vertical elevation, 32 pitches + 400 m moving together) up the South-West Pillar, first route on the South-West Face on together with Simon Richardson (Scotland).
This first ascent was suggested for the Piolet d’Or 2018. 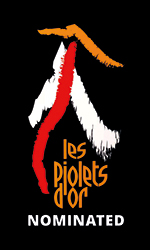 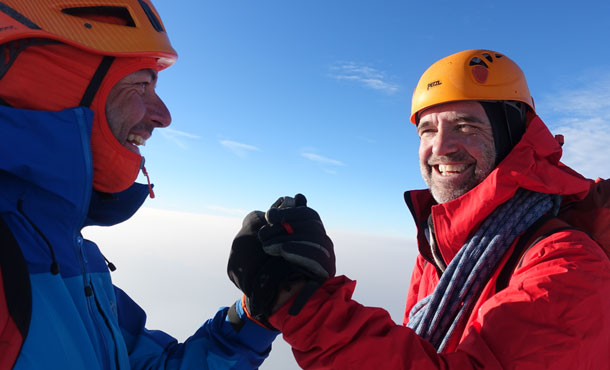 Nowadays access to the Monarch Icefield due to the distance is by helicopter. We recommend White Saddle Air Service at Bluff Lake, near Tatla Lake. Flight time to the glacier in about 40 min.

The rock is quite brittle in the lower area and more solid higher up, but there it is also more compact with few protection possibilities. The holds on this mountain slope downwards and we had numerous long runouts. A retreat from wall is no longer possible once you have passed the first half of the route. During our two weeks of staying on the glacier we had no incident with bears or wolverines.

» Reports about this first ascent

» Annuals with reports about this route

» Press reports about this first ascent

» TV interviews about this expedition

» Game of Thrones on significant ascents list for the Piolet d’Or 2018 (www.pioletsdor.net …)

» Presentation of the most important ascents for the Piolet d’Or 2018 by risk.ru (online translation (PDF: 8255 KB) 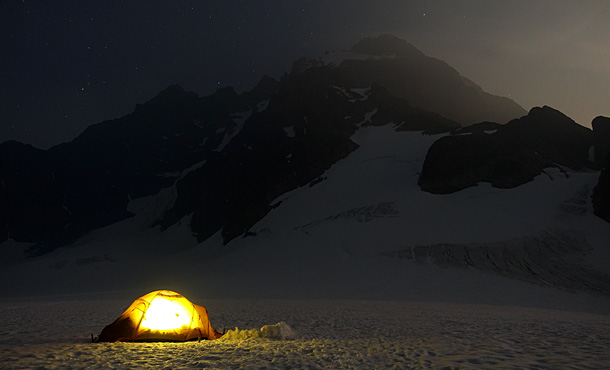