Ice climbing in the shadow of Gaustatoppen

On tour with: Gunter Dönges

On search for the perfect ice.

At the beginning of March we started out on a 17 hours drive into the kingdom of frozen waterfalls. Our goal was the small norwegian town of Rjukan at the bottom of the Hardangervidda.

Rjukan is a Mekka for ice climber. A place of pilgrimage with over 150 icefalls, fantastically embedded in a wild environment. Every winter ice climbers from all over europe meet each other for a short period of time – on search for the perfect icefall. The deep valley of Måna with Rjukan lies in the shadow of the powerful Gaustatoppen, which looks pretty much like Fujiyama in Japan. The first sunrays hit the ground of the town at the sun festival in April – after 5 month in the shadow. Due to this special geographical location, you find icefalls of world class in this short and cold winter time.

A place with an exciting history

One of the boldest acts of sabotage in Norway during World War II was filmed in the blockbuster “The Heroes of Telemark” with Kirk Douglas. It took place at the hydro-electric power plant Vemork at Rjukan. During the Third Reich, Nazi-Germany manufactured heavy water (deuterium) to build the atom bomb. In the race for the first atom bomb the Allies feared a supremacy of the Germans. In a dramatic action, norwegian saboteurs finally destroyed the manufacturing facilities in the power station. Today the hydro-electric power plant Vemork accommodates a very interesting museum. 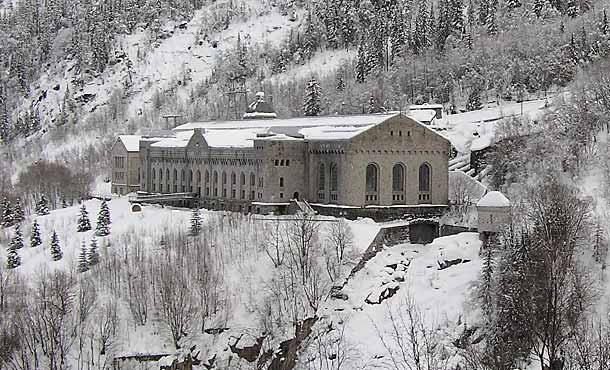 In order to get an overview from current ice conditions, we visited classical areas such as Krokan and Vemork Bridge at the first days. After that we headed on to longer multi-pitch routes in Mæl and Kong Vinter. We climbed routes with such soundful names like Ozzimozzis, King Kong, Haugfossen Øst and Vermorkbrufossen Vest. 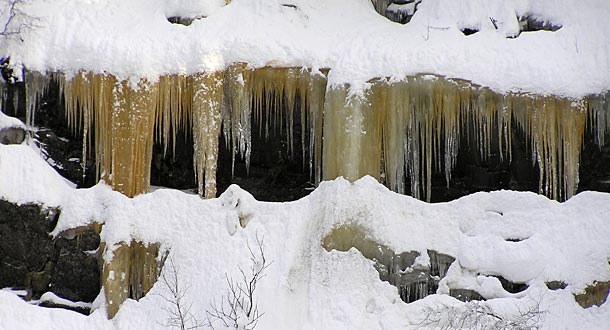 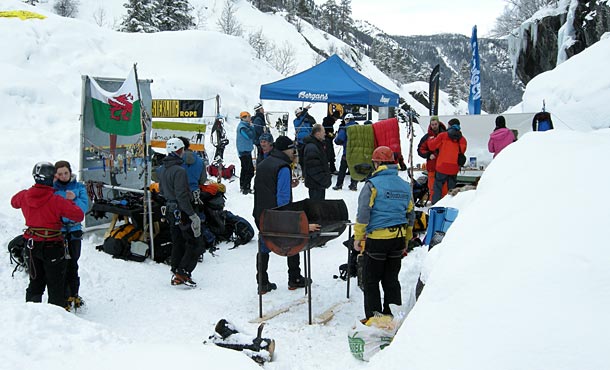 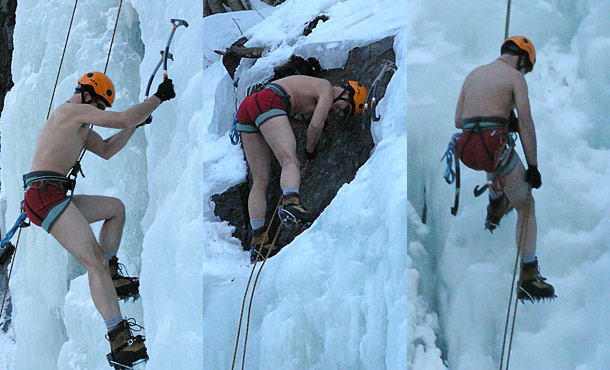 Most of the ice climbing areas are avalanche-protected and thus perfectly suited for ice climbing. Nevertheless there are some points, which make planning quite ambitious: Temperature and weather conditions must be observed very carefully, because due to the proximity to Atlantic and North Sea. A warmer termic is much more dramatic and faster compared to the alps and causes substantial damage to the icefalls quite fast. Some icefalls are very problematic due to these complicate estimated conditions. Icefalls like the honey coloured Lipton and the Haugsfossen usually collapse twice each season and than build up again. Assumption for this fact are enormous quantities of water, which the area offers also during winter time. Additionally there are some icefalls, which are used as an overflow by the power stations. It can happen that an icefall is flooded and turned into a death trap in a few seconds with no prior warning. So it is very important to have a closer look on the conditions of any icefall!

After climbing we relaxed in our small wooden cabin, cooked extensively and sharpened our ice tools for the next day. Finally the evening ended with the card-game Wizzard. We played with a high stake: the loser had to climb an icefall in a pair of bathing-shorts – and it had to be the icefall Svingfoss directly at the main street. Stupidly to say – I lost. And therefore I felt many eyes in my neck tracking me up the icefall. I meanwhile tried to pick as little ice as possible. Anyway, the audience enjoyed the demonstration and had their fun! 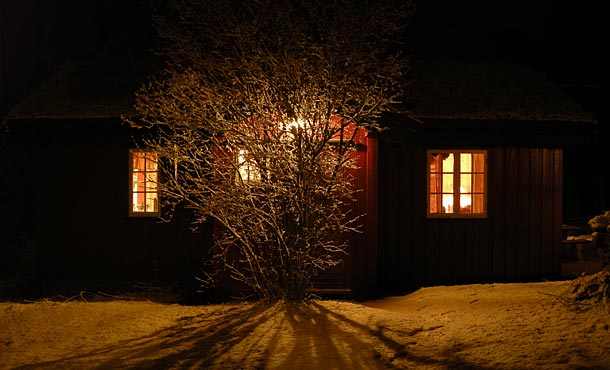 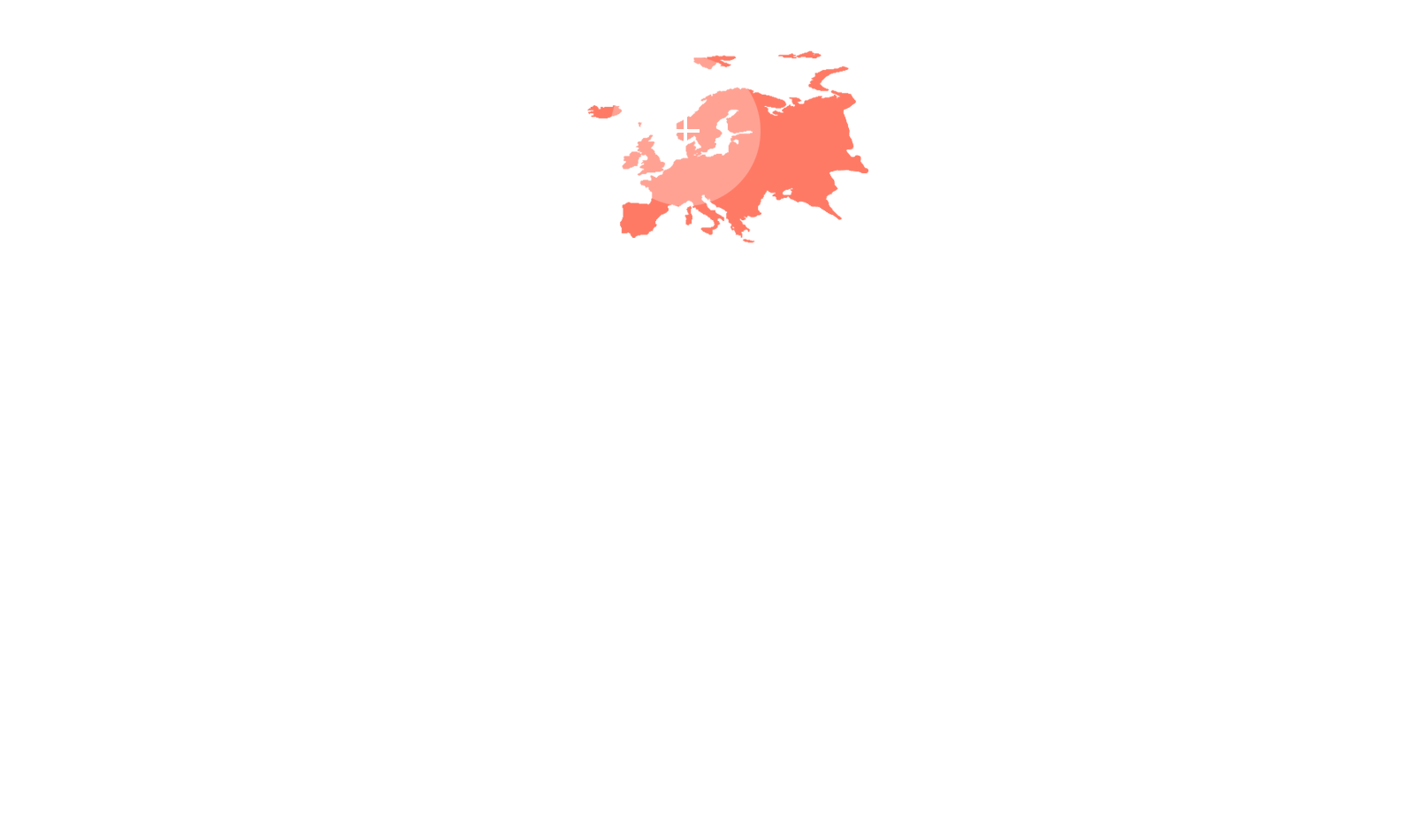 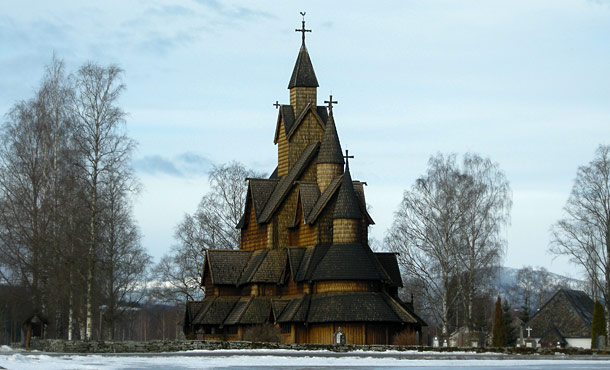 Drive up to Danmark, take the ferry to Helsingborg in Sweden. In Norway you head towards Oslo and then keep on driving on partly iced roads to Rjukan.

Beginning of February to mid-March

Baseclimbs up to 30 m, multi-pitch climbing up to 17 pitches in a phantastic scenery

Baseclimbs mostly with rappel anchors on trees, the rest has to be set up with ice screws.

Watch out carefully for changes on temperature and flooding through power plants! Also consider in areas like Mæl and Kong Vinter, that you have to rappel down first and it is mandatory to climb up! 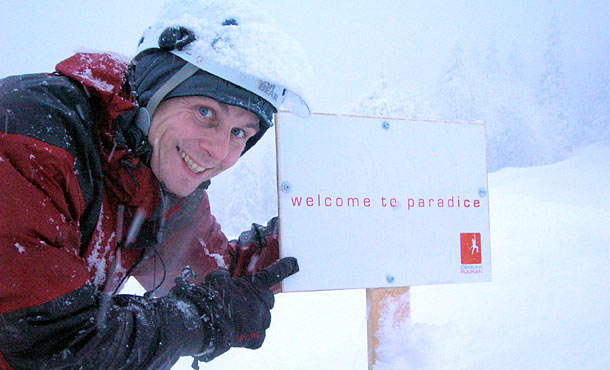