Look-out at the Sentiero Roma

A traverse of the Bergeller main ridge in six days.

The Sentiero Roma (Roman path) was built in the twenties of the last century and is one of the most beautiful alpine trails of the Eastern Alps.

It has everything of a high mountain trekking tour: high passes, jags, firn, rocks and boulders. Beautiful views of the Bergeller granite mountain giants Piz Badile, Piz Cengalo, and Monte Disgrazia are along the way. Seven passes have to be crossed on the entire route. The difficulties on tour increase every day. 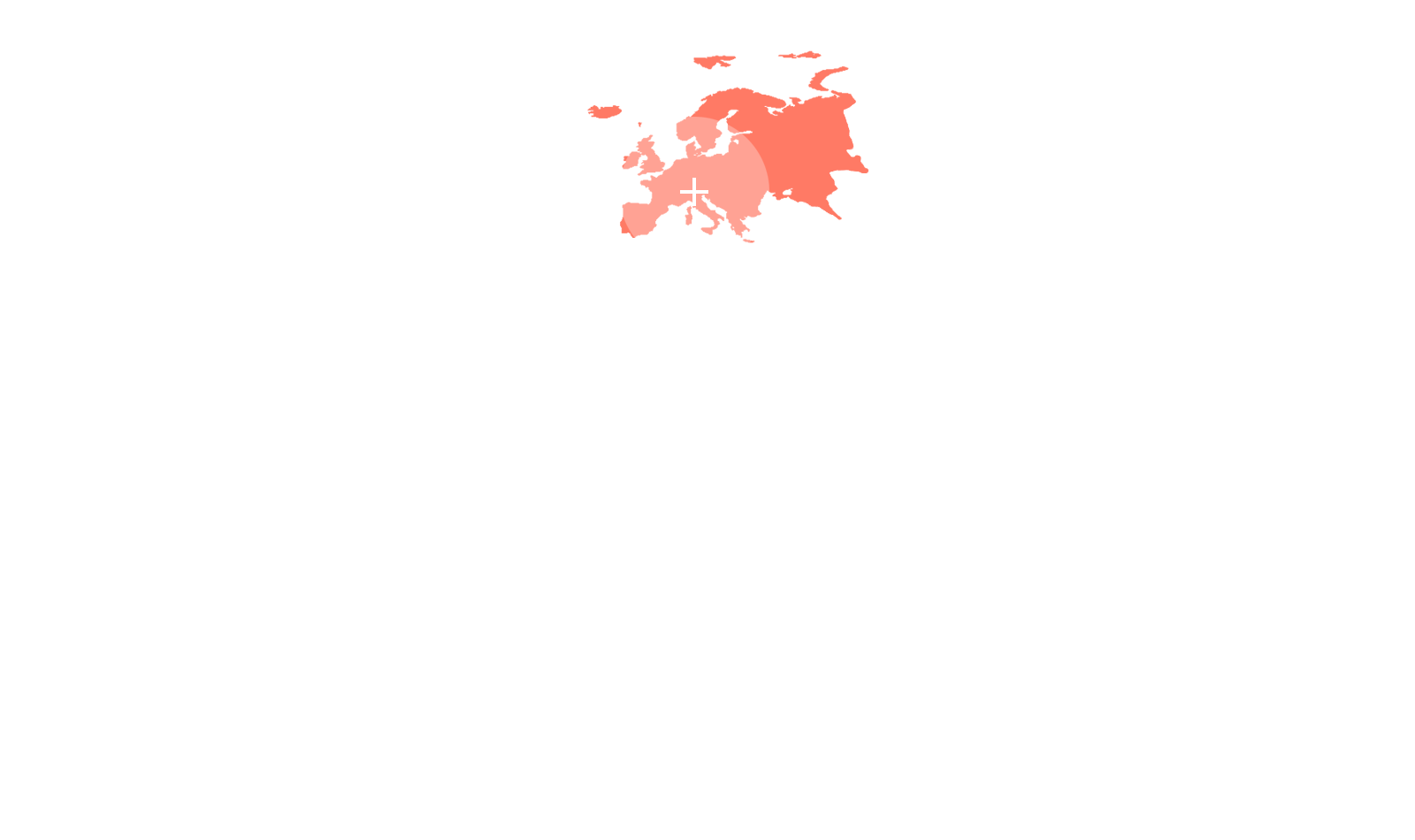 T4 – T5+, it is important to be free from giddiness on exposed areas, good physical conditions are important on those long day stages.

The tour can be combined excellently with alpine climbs on Piz Badile and Piz Cengalo as well as the legendary multi-pitch routes in Val di Mello, the valley of the Butterflies. 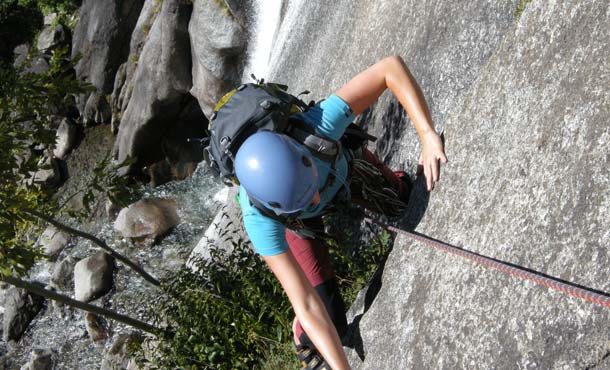 August and September, but not on Ferragosto (Italian holiday in mid-August), because then many Italians are on the way in the area.

Pizzoccheri (buckwheat noodles) with savoy cabbage, potatoes and cheese is a specialty of Lombardy. 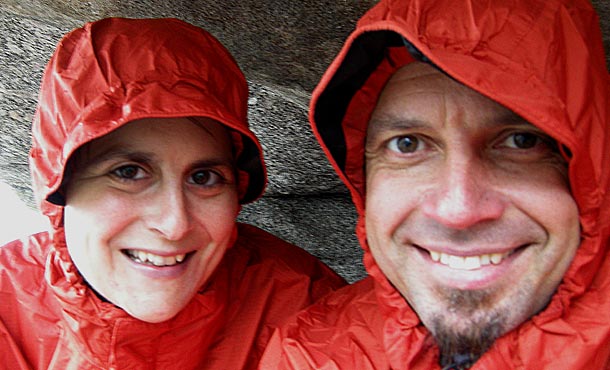